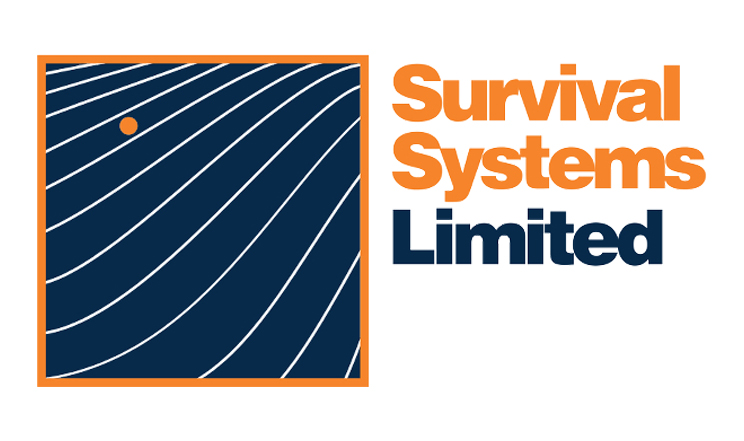 SSL is delighted to announce that it has been awarded an order from the UK MoD to supply two HUETS – SSL’s Modular Egress Training Simulators (METS®) – for use at the Royal Navy Centre of Maritime SERE and Underwater Escape Training (RNCMSUET) RNAS Yeovilton. The contract awarded in June 2020 requires SSL to provide 2 METS®, spares, and support for several years.

SSL will satisfy this requirement by using one each of their METS®(Modular Egress Training Simulator) Model 5 and METS® Model 40 standard HUETs customised to replicate the various helicopters in a variety of roles. The benchmark configurations are MERLIN and WILDCAT in the Troop Carrying and Anti-Submarine roles. A key aspect of SSL’s offering is the ability to rapidly re- role the METS® between the two baseline operational configurations allowing different seat configurations and seating types whilst at the same time realistically representing other items such as controls, mission equipments and the like.

The METS® will join an SSL Personnel Rated Twin Gantry Hoist (TGHTM Model 12000) that was installed by SSL when the new RNCMSUET was being built by Galliford Try for the DIO (Defence Infrastructure Organization) as part of a separate contract. The METS® will replace a METS® Model 5 and a METS® Model 40 leased to the RN as an interim measure to replace older systems. SSL supports the TGHTM and has supported the leased METS® Models with maintenance and training, and instructor training certification for RNCMSUET personnel. The TGHTM and the METS® are designed to work together and are supported by a range of integrated control and safety systems. The modular approach of the METS® and the personnel rated TGHTM, one of a number of SSL lift offerings, are particular features of SSL’s systems approach to Survival Training.

Commenting on the contract Paul Douglas, the President and Chief Executive Officer of SSL, said

“Survival Systems Limited is really pleased to have won this contract from such a prestigious customer. It enhances our reputation for providing the best in class egress training systems involving HUETs and similar systems for naval aviation, maritime small craft, and land vehicles that operate in or close to water which are all complemented by our other training offerings. The RN is another prominent customer with whom we look forward to developing the relationship we have started with the TGHTM and the leased METS® systems. Lutra Associates Limited in UK helped us win this contract.”